I was only on this project for a short time. Mostly helped out with some prop assets. The most notable being the book in the opening sequence. You may not think a book asset would be the most exciting thing to rig (I didn’t either), those type of things are fairly run of the mill for the rigging department, but then I found out that it was more of a landscape. Characters would be bouncing around on top of it, and the camera would be close enough for the text to be legible — which meant I had to setup the page deformations realistically enough that the page wouldn’t look rubbery an stretch.

Made a little Christmas gift for my folks :)

Based off the Spirit trailer, which they’ve been tootling around the country in for the past couple years.

This was a neat project to be apart of. I was responsible for rigging the lead character, Jaguar.

Built me some lightup shelves:

Made with neopixel light strips driven by an ESP8266, that I integrated with Home Assistant.

Been making these as gifts recently. 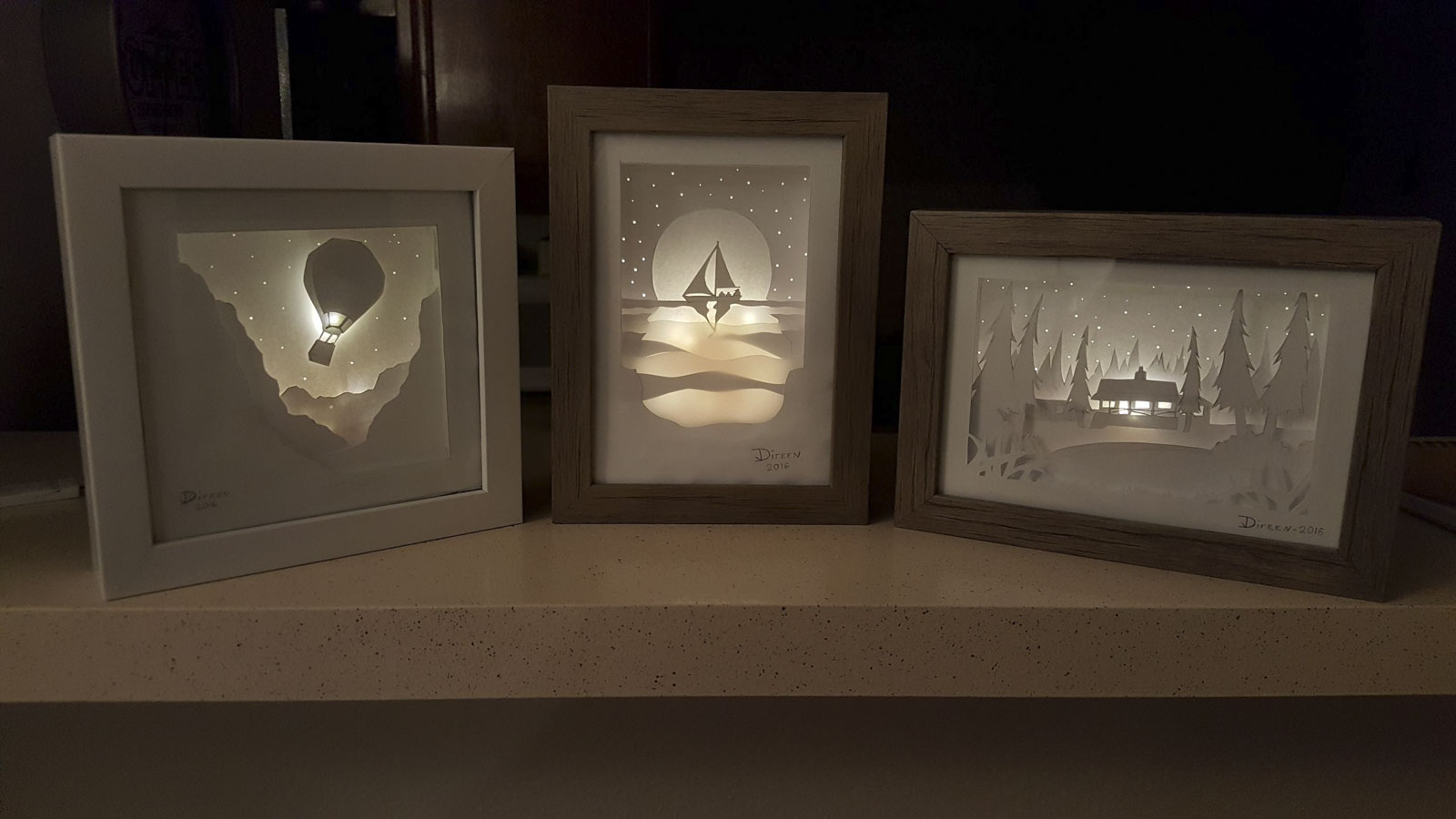 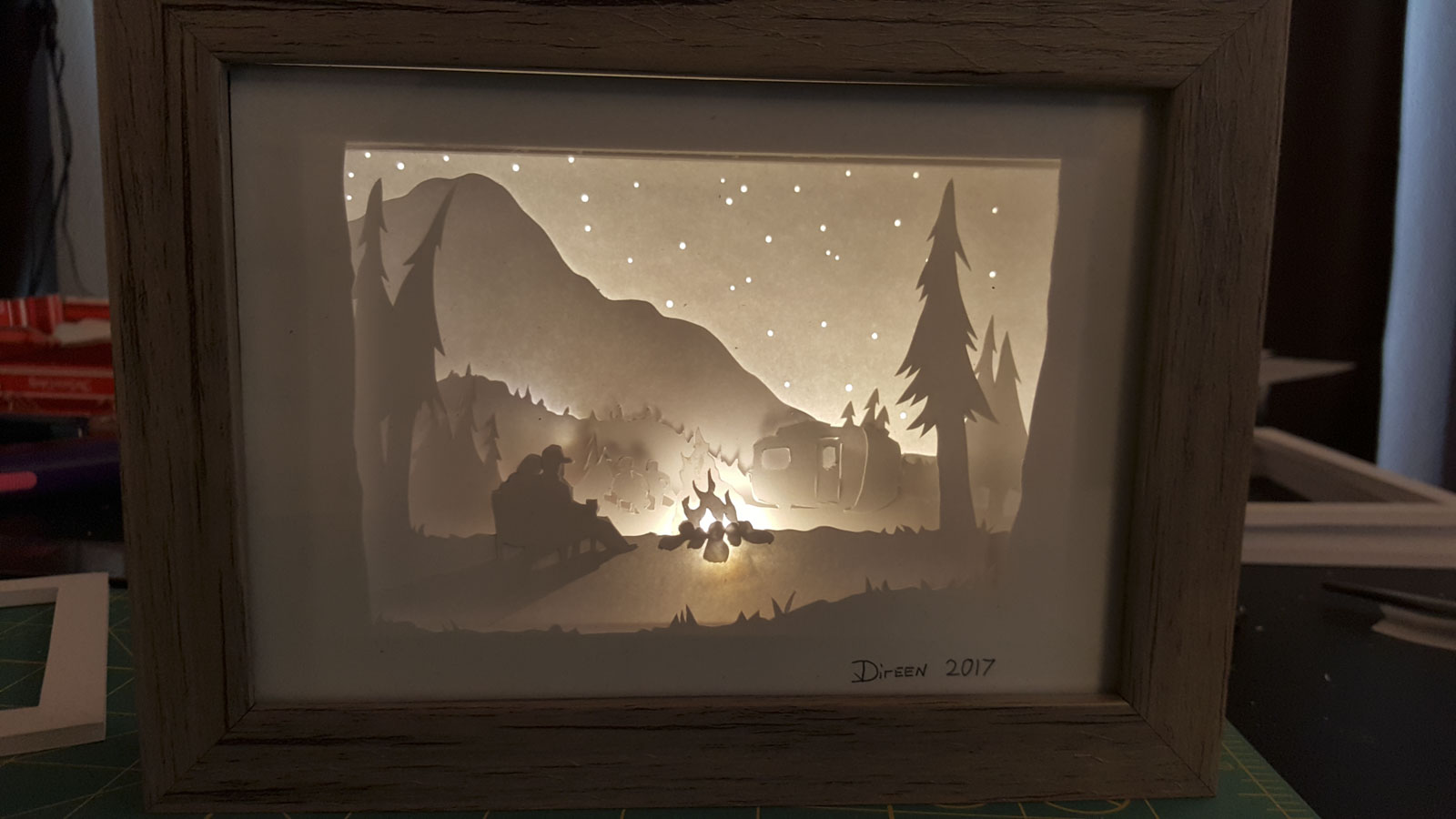 They sure were a fun design challenge.

Painting in VR is fun!

Created in Oculus Quill, I did this based off an old collaborative concept my buddy Jeff Bellio and I did a few years back: 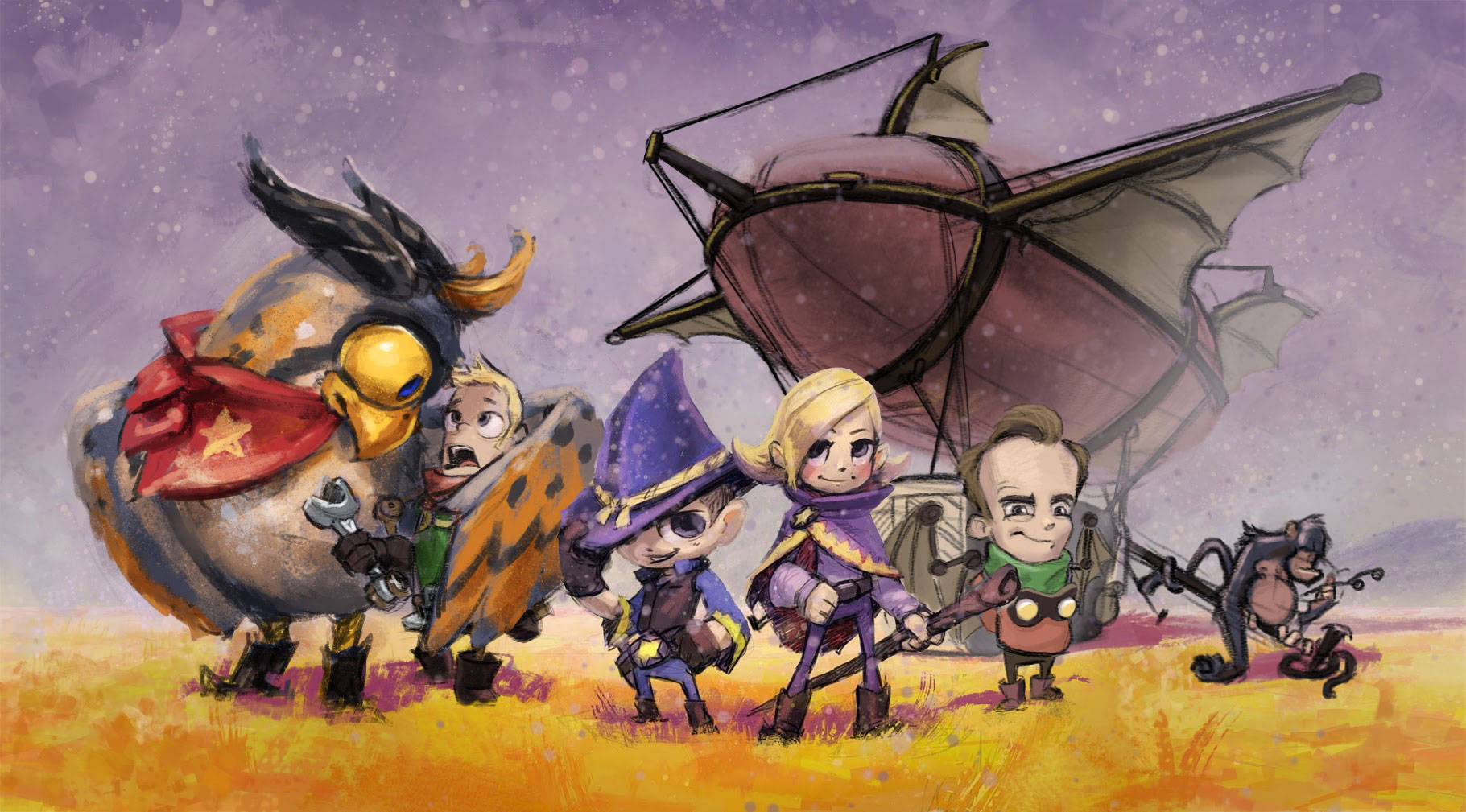 We have a history of stealing each other’s art and adding to it :) Here’s a progression of it as we worked on it back and forth:

First two characters were Jeff’s -> I added the other two -> he added the bird -> I finished it off with the ship and monkey.

We both love this concept and daydream of making a game from it.

This is a bit of a personal project postmortem. A little over a year ago, my brother and I made this:

The project was fueled by curiosity. VR being such a new media format (even more so back in 2015 when we made this) we had many fun ideas we wanted to explore. Artistically, I wanted to play with the sense of scale — how big could we make it feel? Primarily though, between the two of us, we wanted to see how much effort it would take to make a small game in Unity.

It only took a couple weekends to put together what is shown in the video, and though we had ideas to make it into a small game we’d release on the market, we both ended up getting busy with our actual jobs :)

This first painting is one I did several years ago that sparked the idea. 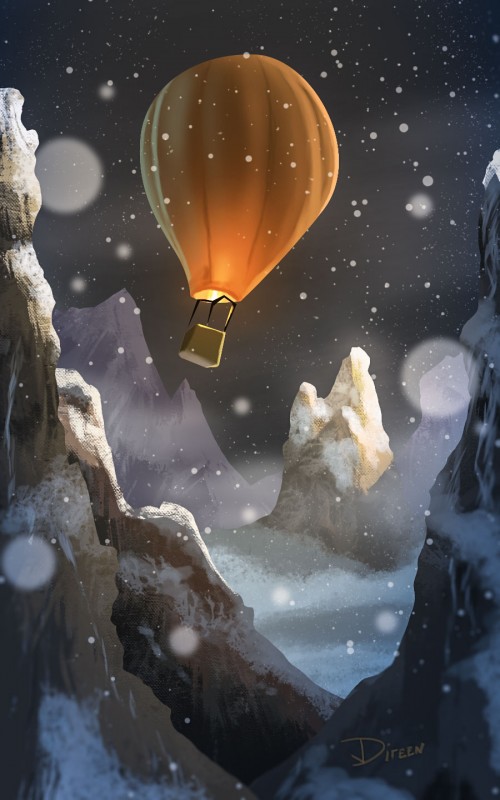 This outer space scene was the idea for our level select screen. 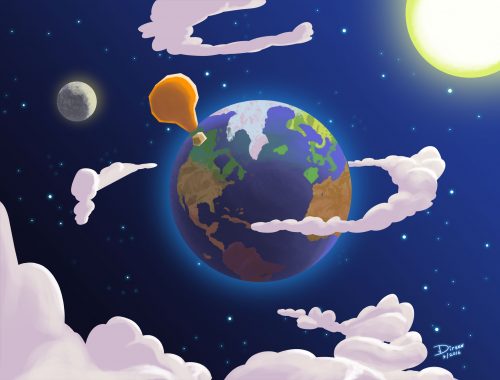 And just a very rough idea of another environment. Playing  with the level of detail we wanted to go for. 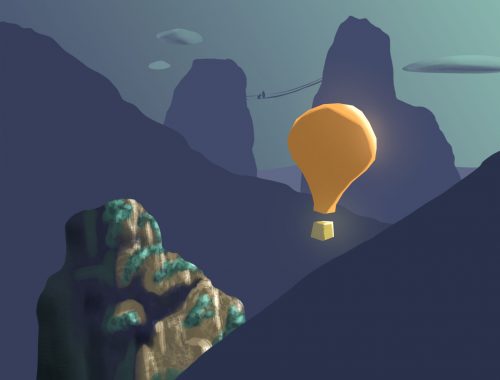 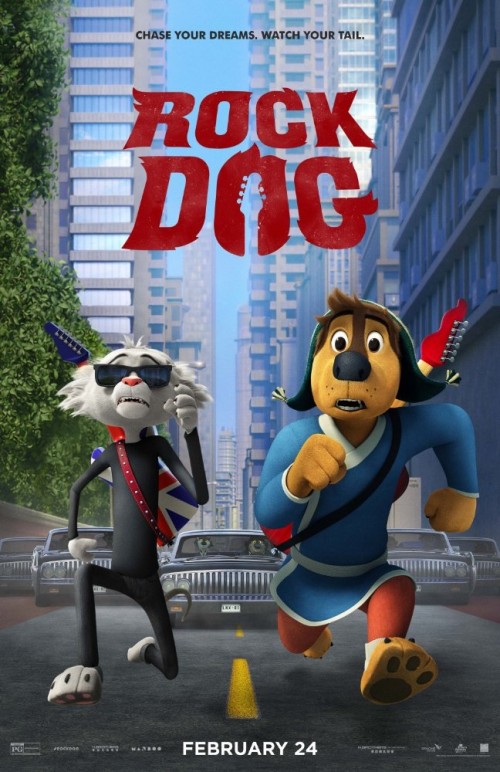 VR painting from memory of my childhood tree house :)

I wrote a program to take color strip animations I made in After Effects and play them out on a neopixel light strip, driven by an Adafruit, FadeCandy. … if that made sense to anyone, I salute you.