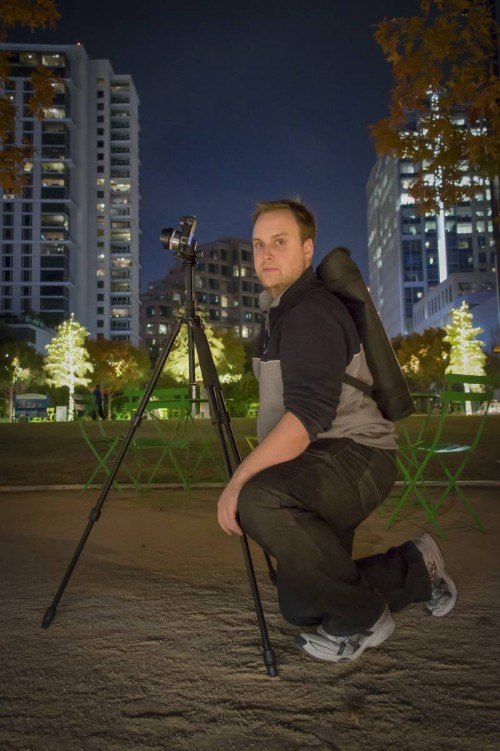 Four years later. I now have two feature animations under my belt (don’t ask me why I stick things in there) with half a dozen other fun projects mixed in. Reel FX creative studios in Dallas, Texas is a great place to be.  It’s gone through a lot of changes since I started there in 2010, and I have thoroughly enjoyed growing with it. My primary focus is still as a CG rigging artist. Though I love dabbling in the other areas of production (at work and on my own personal projects), I’ve found rigging to be the best balance between the two halves of my brain. 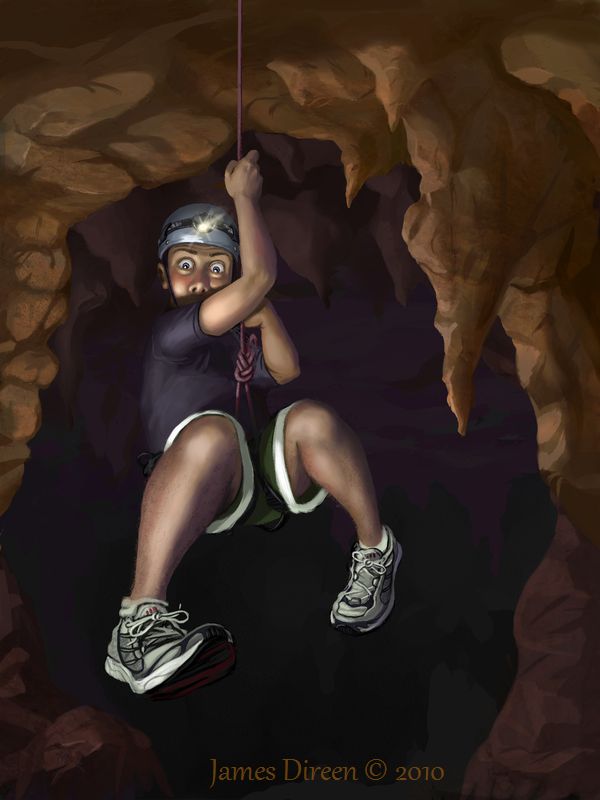 It’s been three years since I wrote that last “about me” post, I figure it’s time for an update. Working in the video game industry for the past three years, I progressed from the title of a Technical Artist to that of a Character Technical Director. I have recently left my position at Idol Minds and am currently seeking out a new employment opportunity. While at Idol, my time was spent developing the character rigging pipeline and in turn using the tools I developed to rig over 30 unique characters. I feel very fortunate to have worked at Idol Minds. I grew a lot, and got to work with a lot of great people. Now I feel it is time to move on, and would like to find a position working in a more story driven animation environment – whether that will turn out to be in films or in games is yet to be determined :) 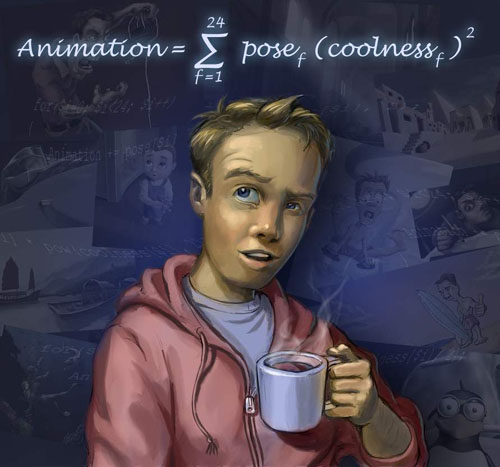 I graduated from the Art Institue of Colorado in September of 2006 with a BA in Media Arts & Animation. Currently I’m employed at a game company called Idol Minds as a Technical Artist. That job title pretty well explains me — I’m technically an artist… You see, I grew up around computers and became very familiar with them at a young age. I started programming in my early to mid teens, and all signs were leading me toward a degree in computer science. However, while tinkering with the 1s and 0s I also began playing with CG (computer graphics), which naturally seemed to flow as I had loved drawing all my life. At first my thoughts of it were, “You can get paid for THIS?” but that gradually changed to, “you can get paid for this!”

This site uses Akismet to reduce spam. Learn how your comment data is processed.